Samsung Galaxy J5 Prime smartphone was launched in September 2016. The phone comes with a 5.00-inch touchscreen display with a resolution of 720 pixels by 1280 pixels. 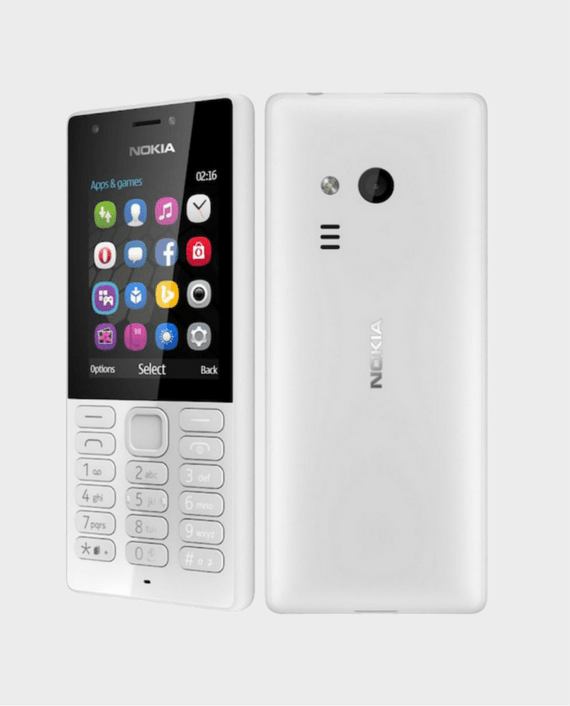 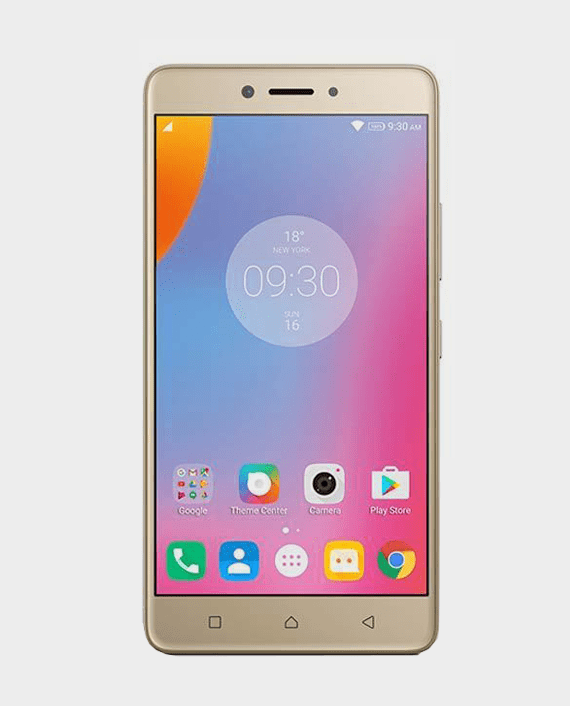 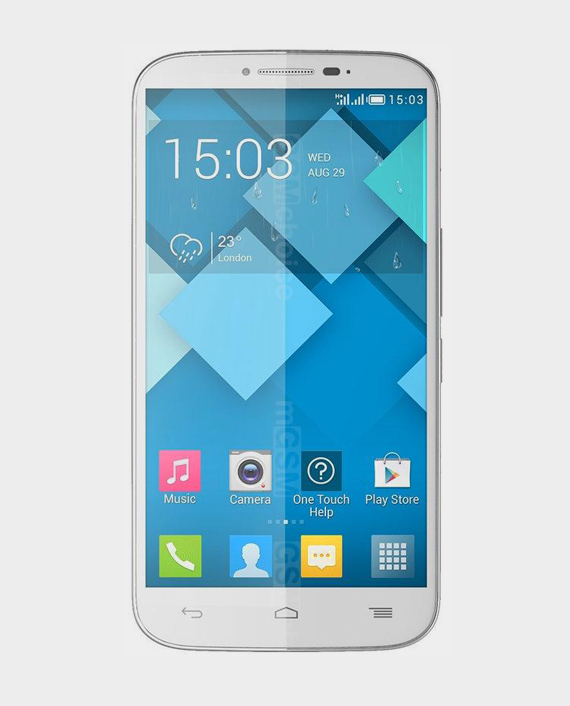 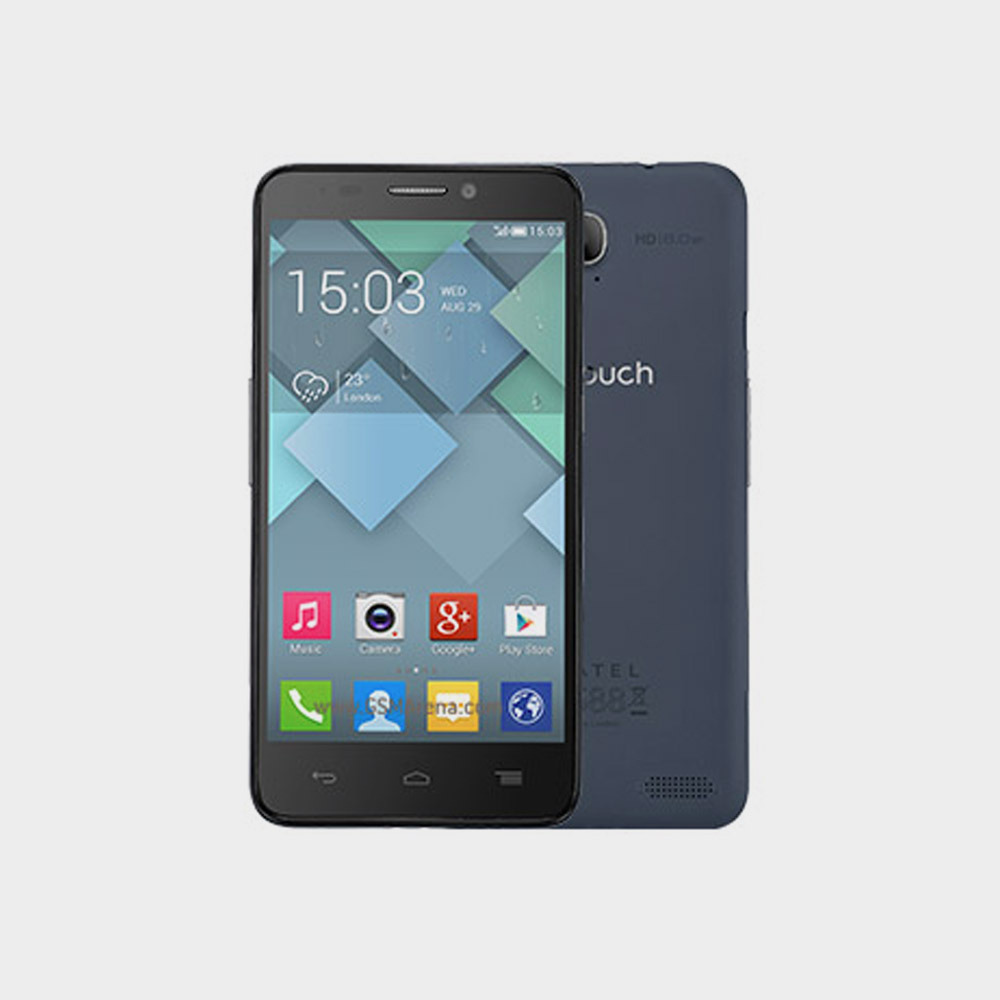 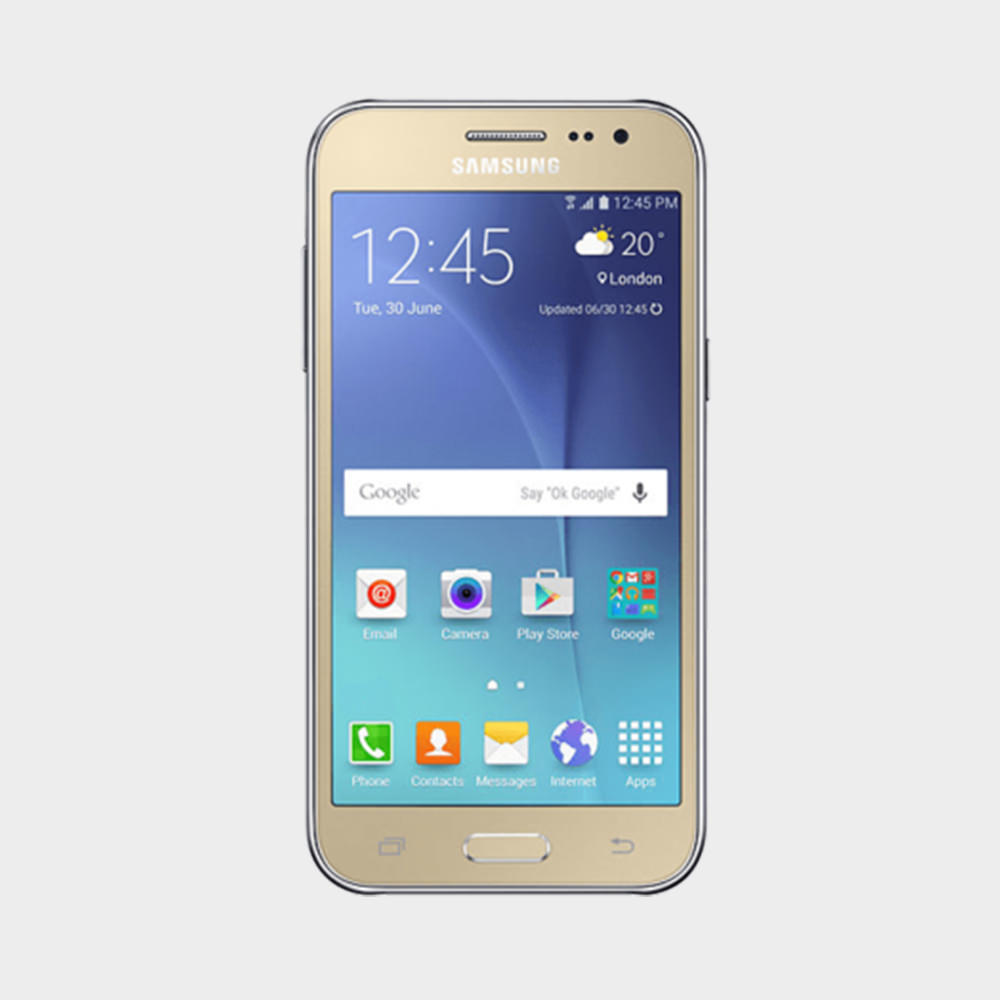 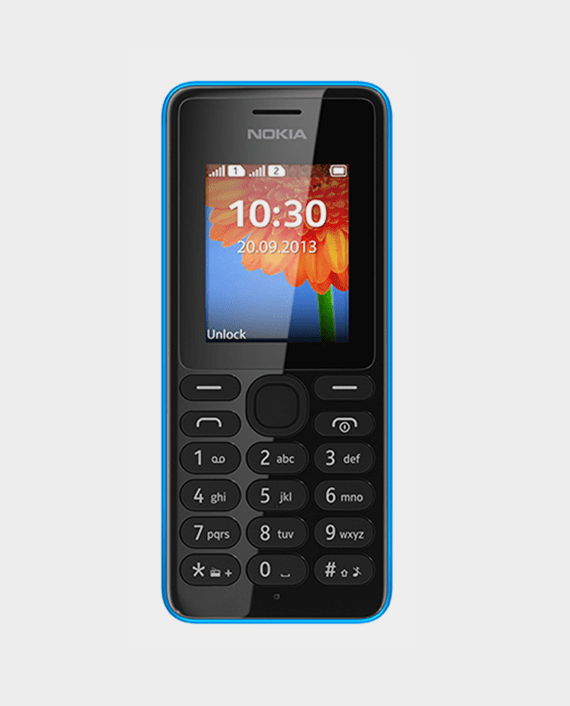 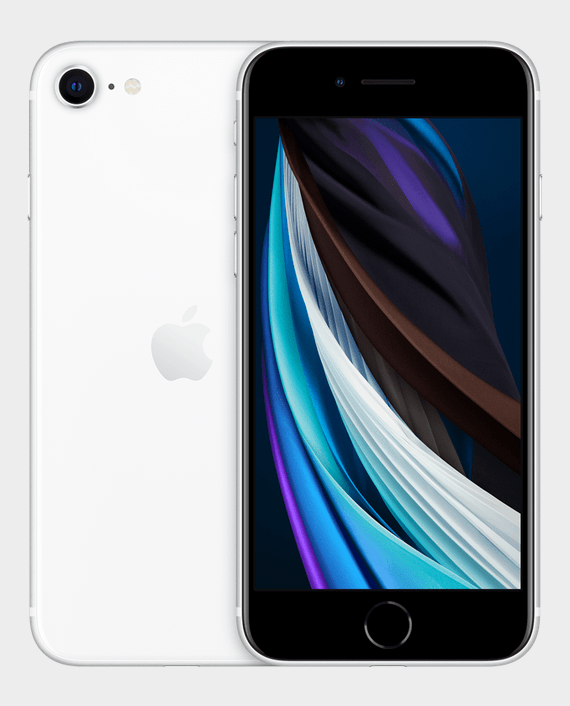 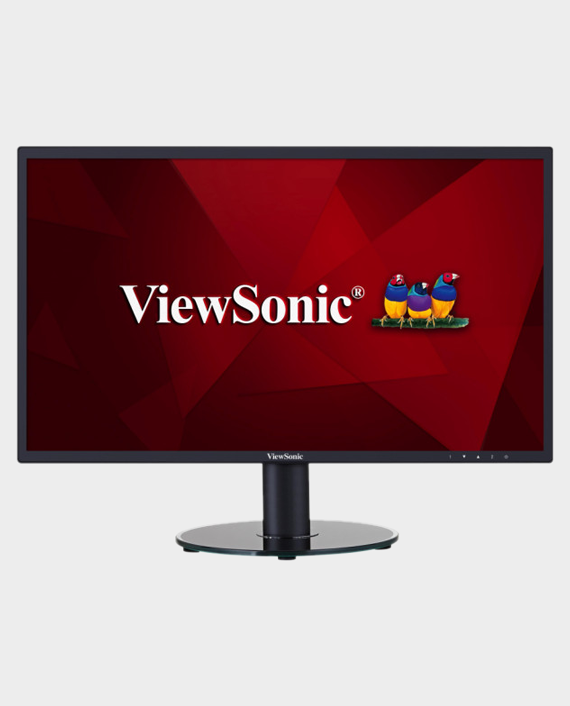 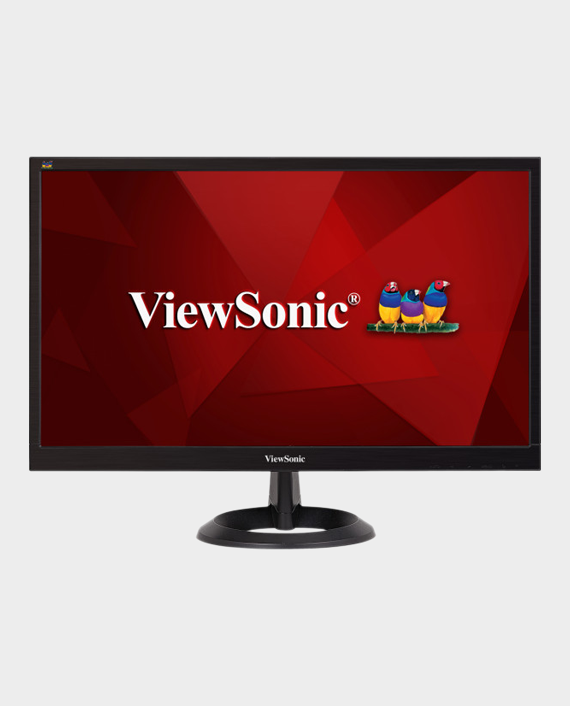 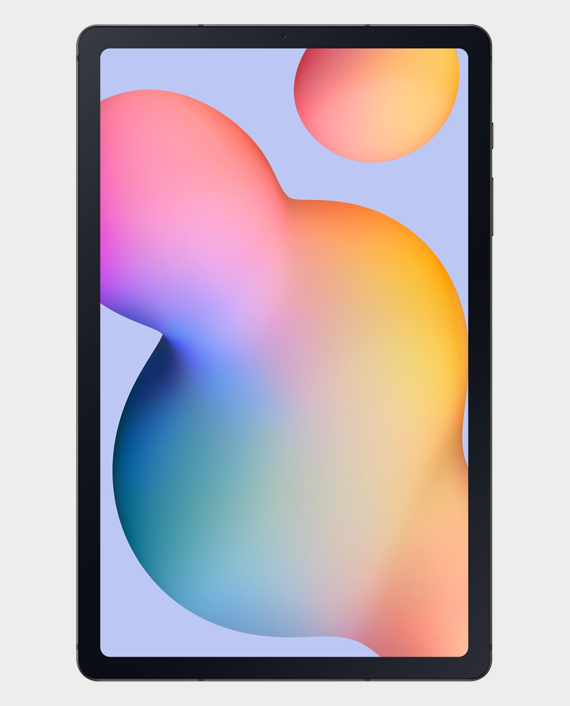 The Samsung Galaxy J5 Prime is a dual SIM (GSM and GSM) smartphone that accepts Nano-SIM and Nano-SIM. Connectivity options include Wi-Fi, GPS, Bluetooth, USB OTG, FM, 3G and 4G (with support for Band 40 used by some LTE networks in India). Sensors on the phone include Proximity sensor, Accelerometer and Ambient light sensor. 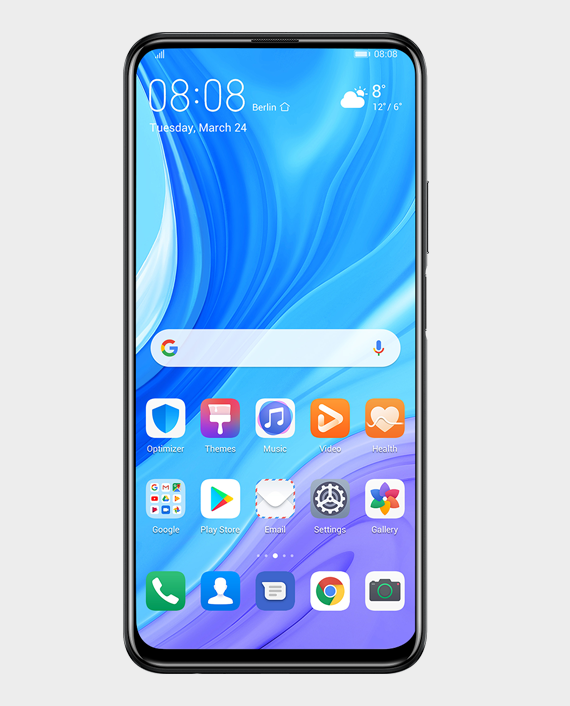 ON SALE
Get Free Gifts Box 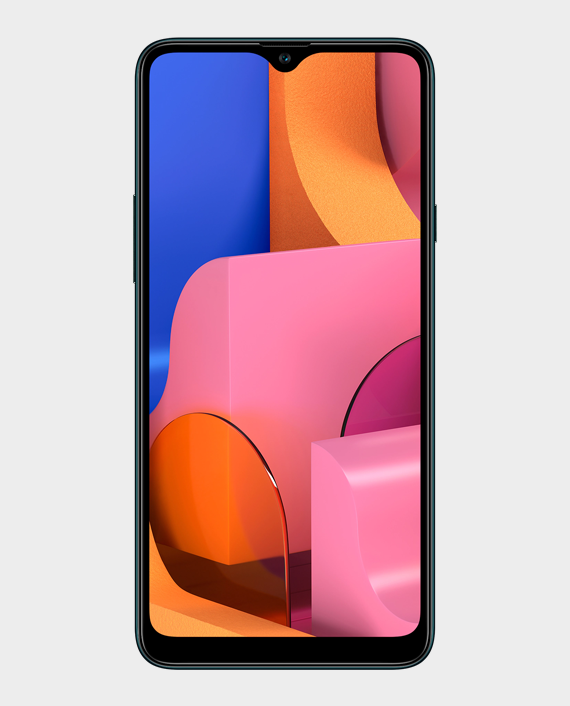