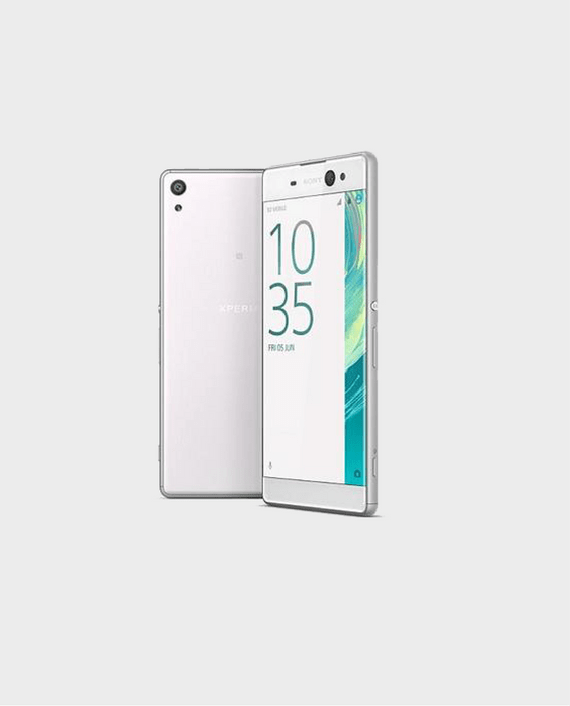 Sony Xperia XA Ultra smartphone was launched in May 2016. The phone comes with a 6.00-inch touchscreen display with a resolution of 1080 pixels by 1920 pixels. 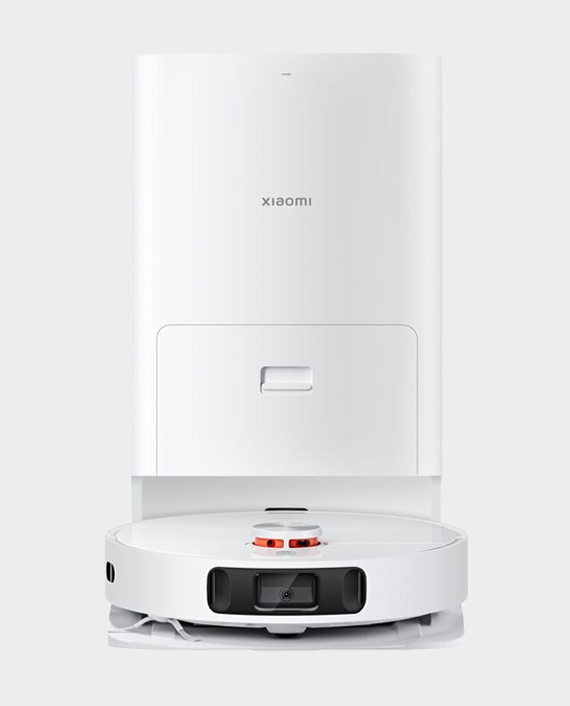 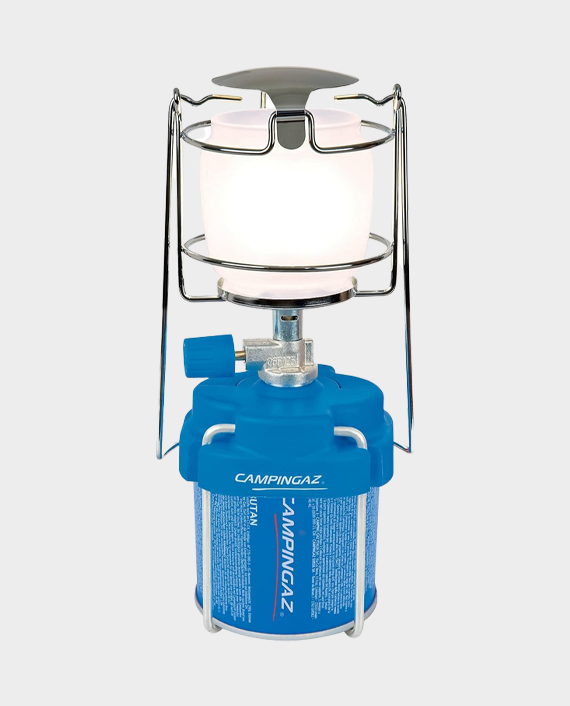 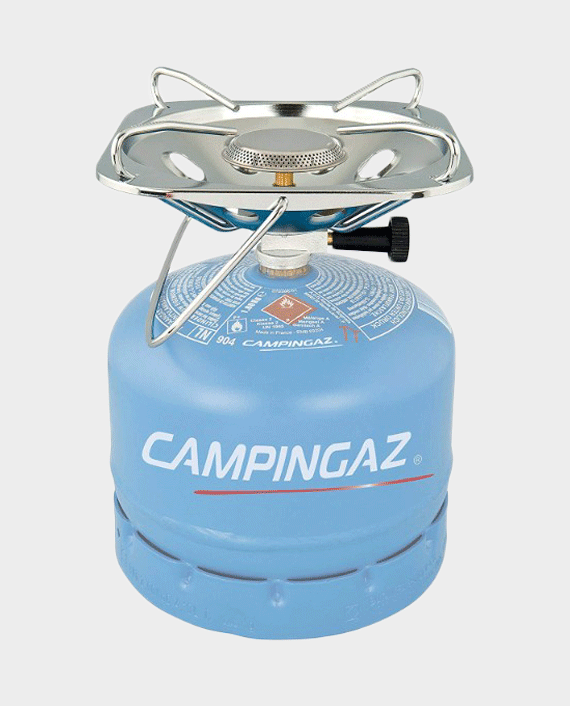 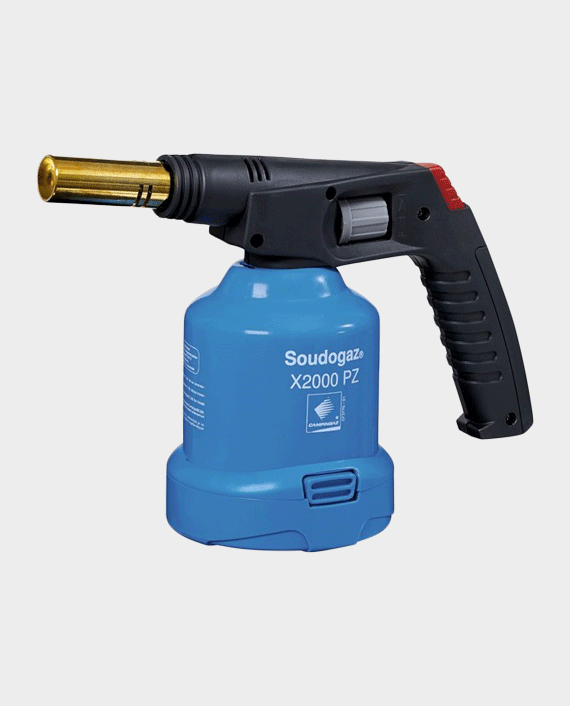 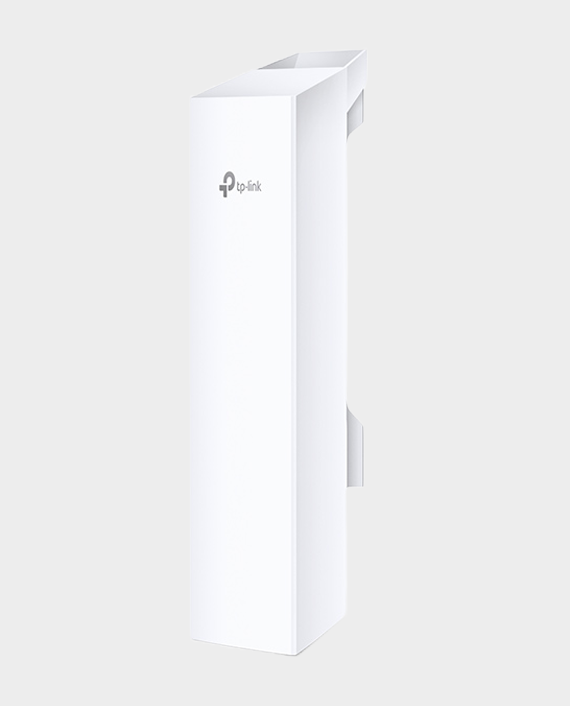 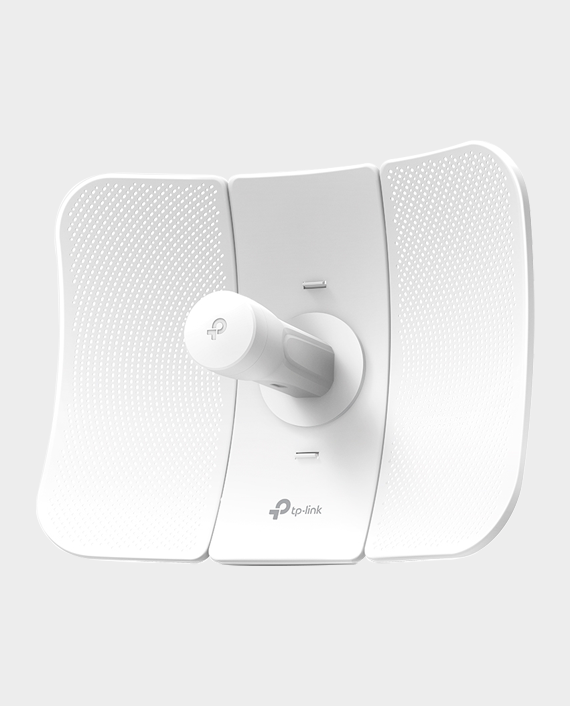 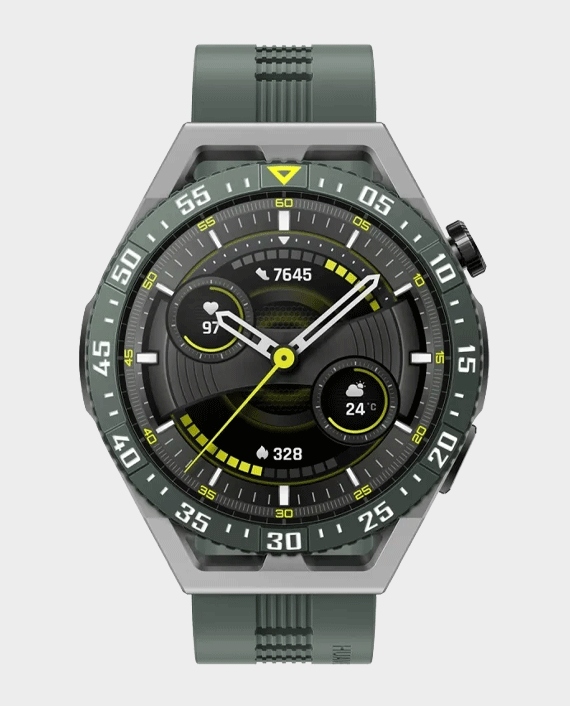 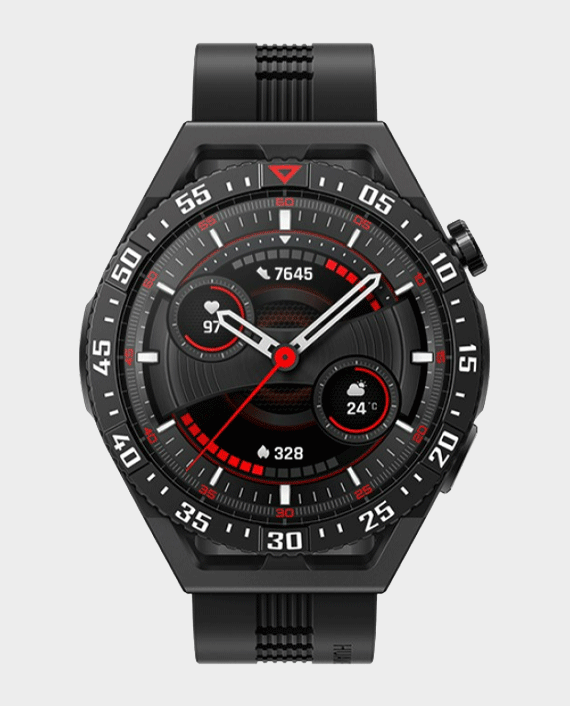 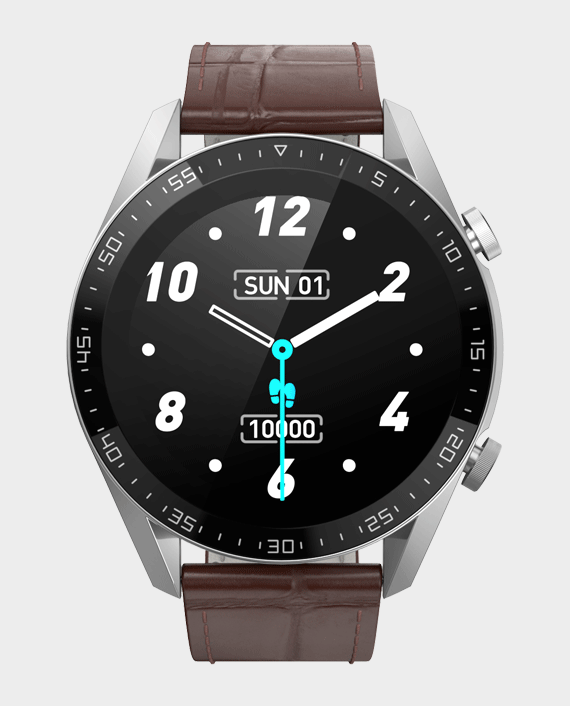 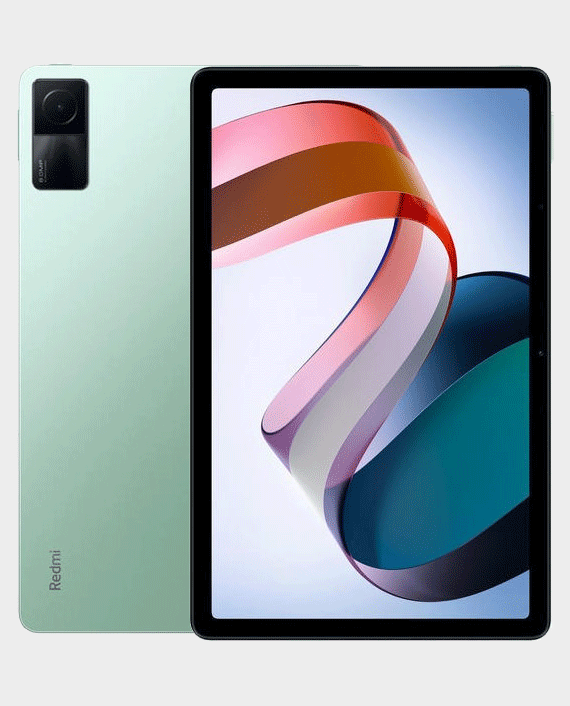 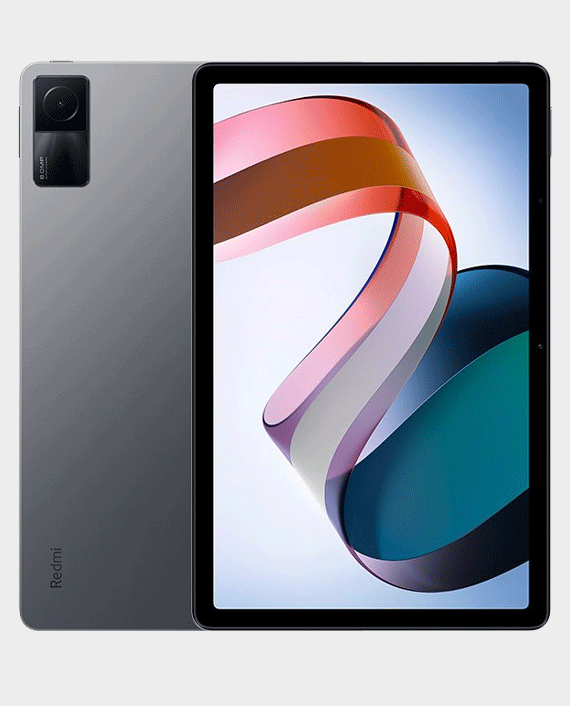 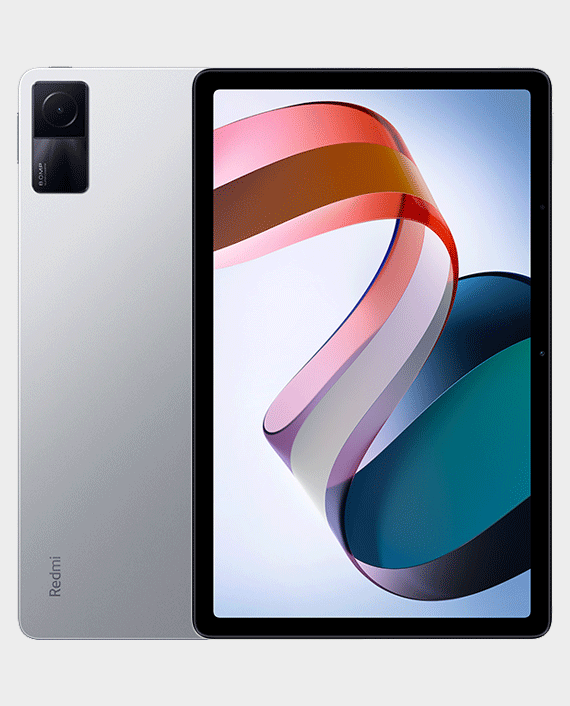 The Sony Xperia XA Ultra is a single SIM (GSM) smartphone that accepts a Nano-SIM. Connectivity options include Wi-Fi, GPS, Bluetooth, NFC, FM, 3G and 4G (with support for Band 40 used by some LTE networks in India). Sensors on the phone include Compass Magnetometer, Proximity sensor, Accelerometer, Ambient light sensor and Gyroscope. 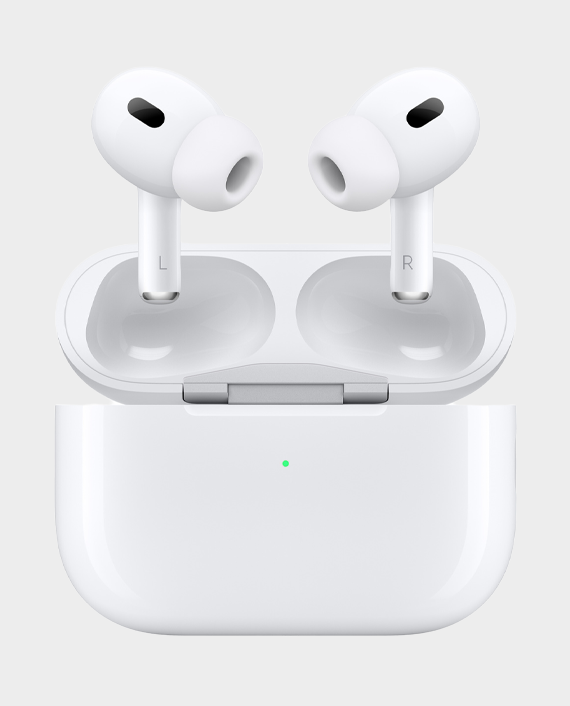 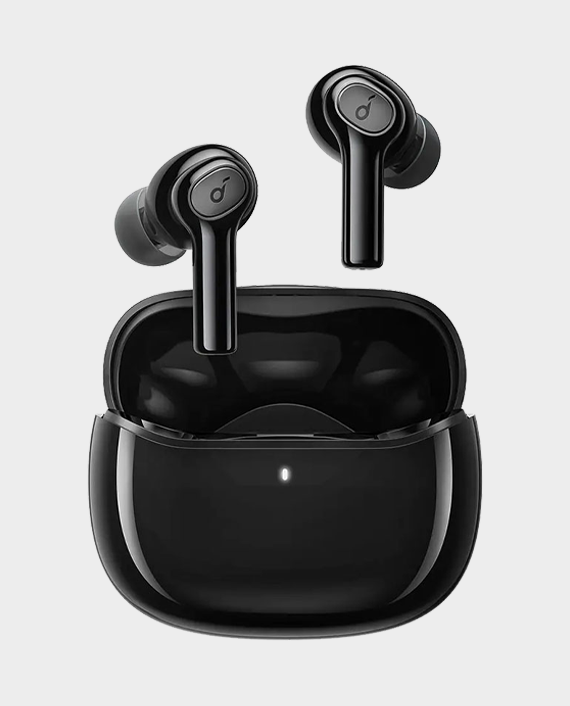 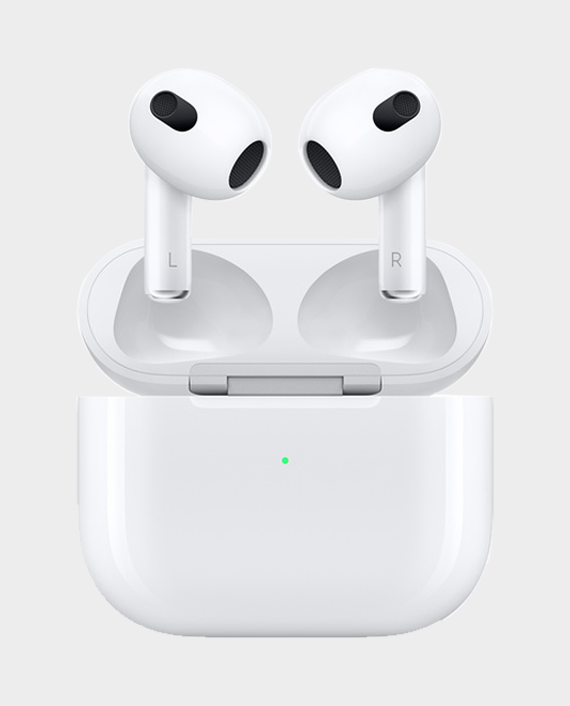 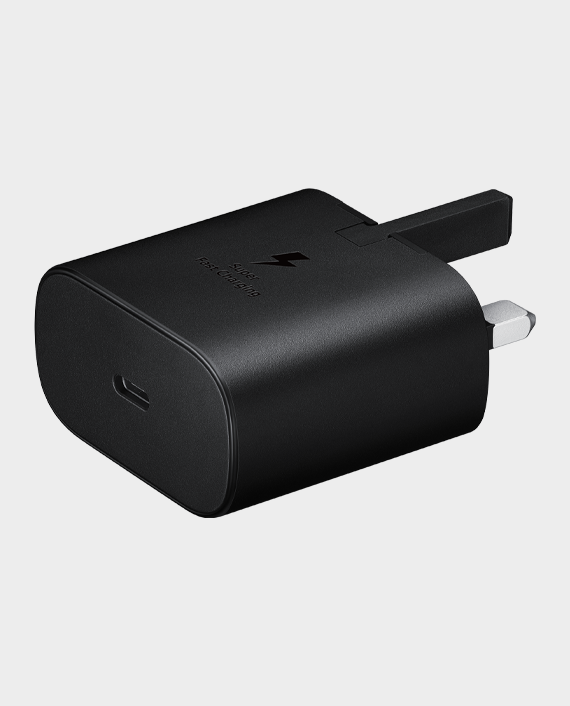