Now, please tell me which gaming peripheral can play games without installing drivers or Bluetooth? Hah? 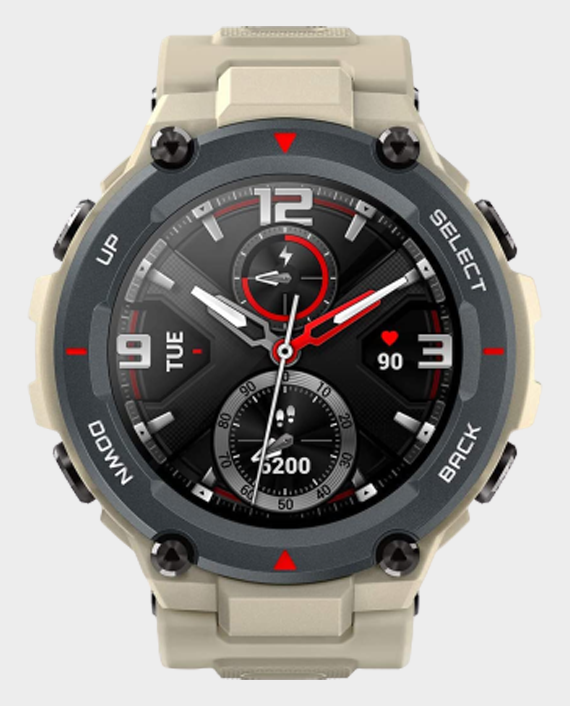 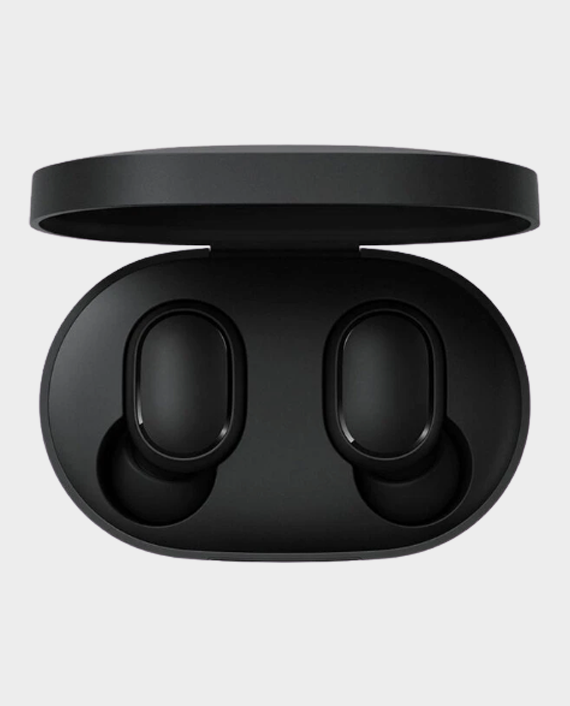 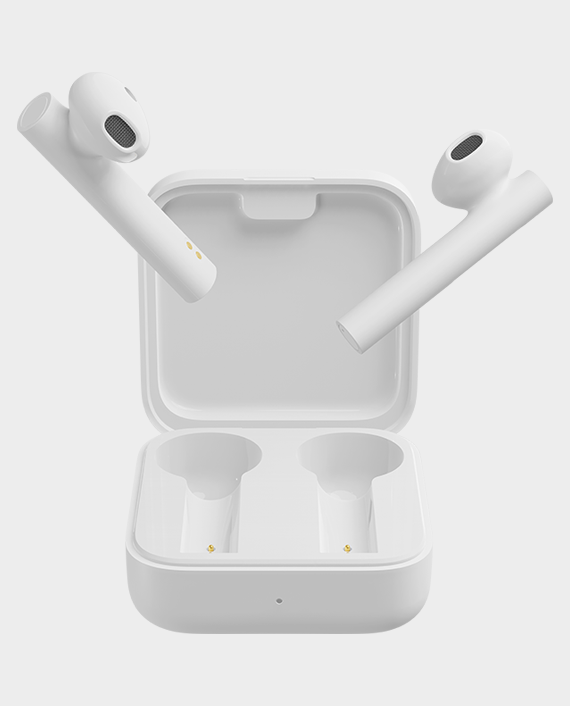 Get Started Fast: Plug and Play
Now, please tell me which gaming peripheral can play games without installing drivers or Bluetooth? Hah？
This time, from now on, you can blurt its name out: GameSir F4 Falcon!
Without any drivers or complicated app or Bluetooth, REAL plug-and-play!
Compared to the traditional Bluetooth mobile gaming controller, owing to GameSir exclusive magic, F4 controller kills the connection latency, faster 4 times than Bluetooth controller!

Become Focus Fast : Unique Designing
Foldable Wings
F4 controller is crafted by the aesthete’s hands, which is not only a controller for playing but also a rare piece of art.
Folded, it is like a falcon in rest; unfolded, it seems a nimble falcon pursuing its prey, which is the same as you do with F4 in the gaming.

Invisible Switch
Similar to the shape of falcon, the F4 controller’s shape seems to be formed by nature. Without any useless lines and parts, F4 controller’power switch is set as an invisible one: when you use it, it will turn on naturally.

Delicate inside
What’s more, small as F4 controller looks, its inside delicate design is beyond and above your imagination: every button, every circuit, and every position is refined and tested again and again. In a word, F4 controller enjoys aesthetic shape and fast plug-and-play gaming experience. 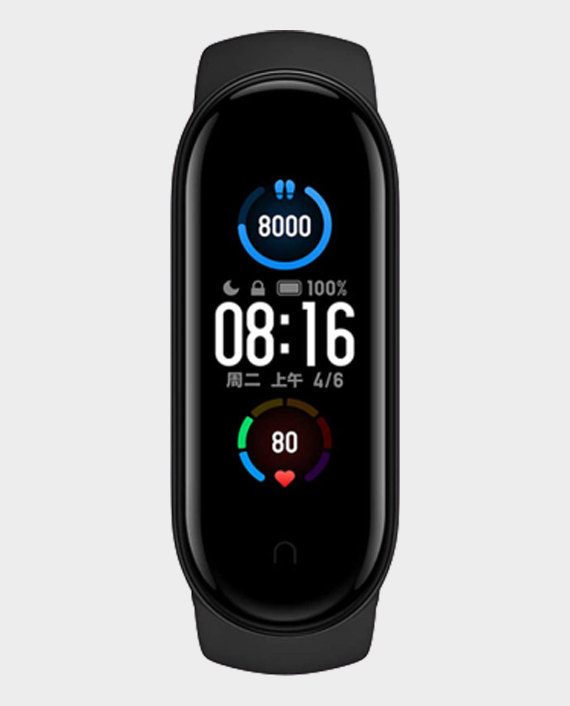 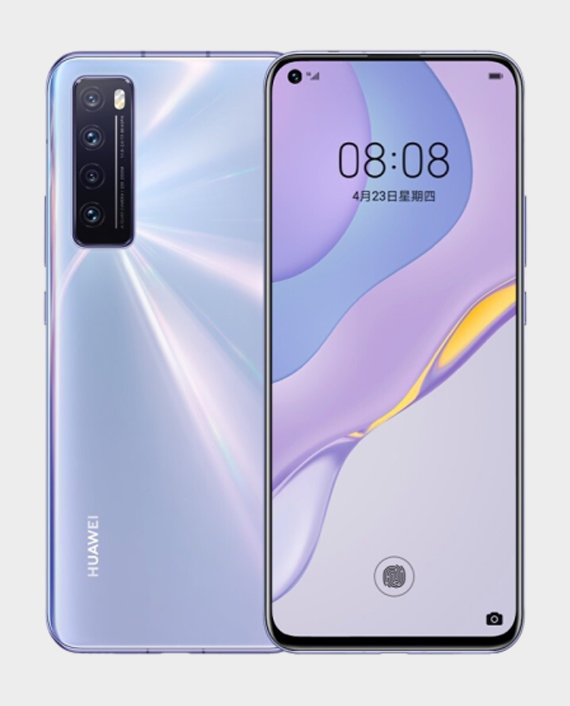 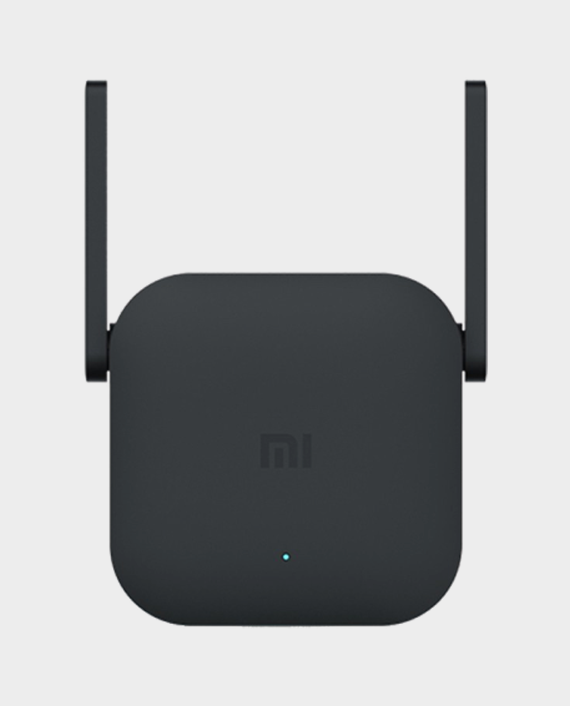 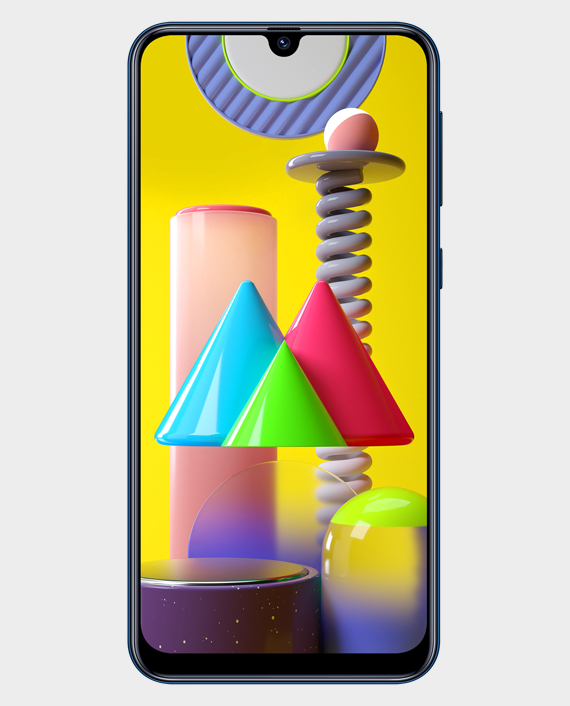 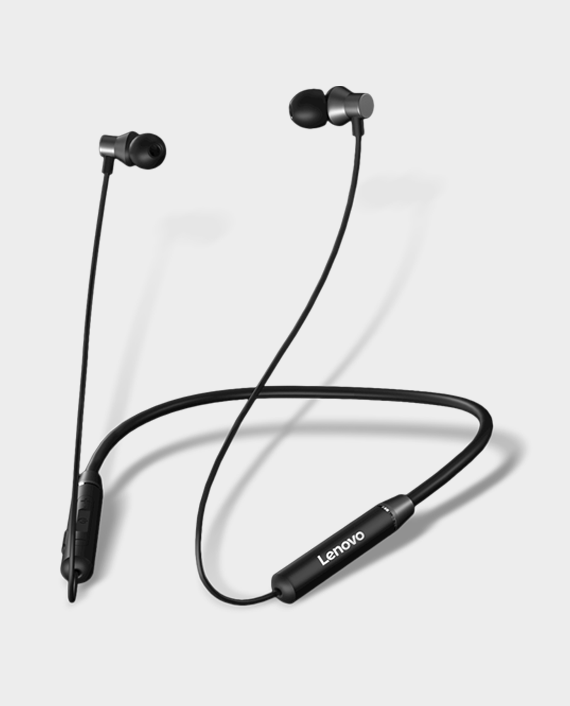