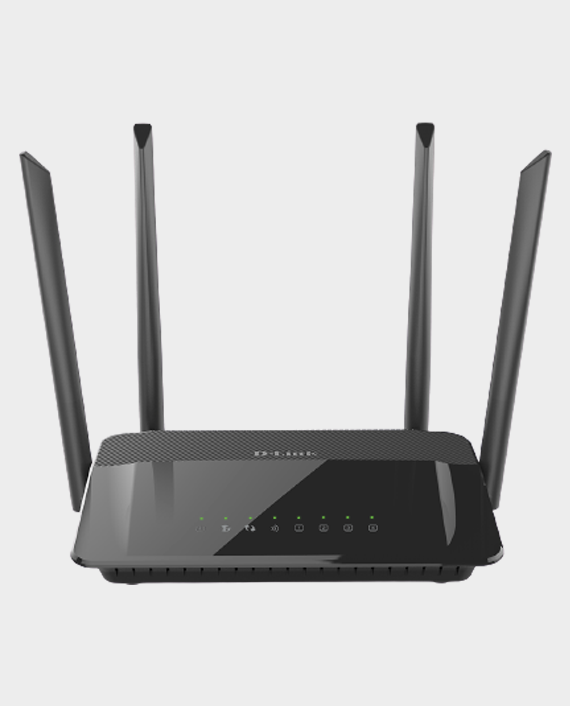 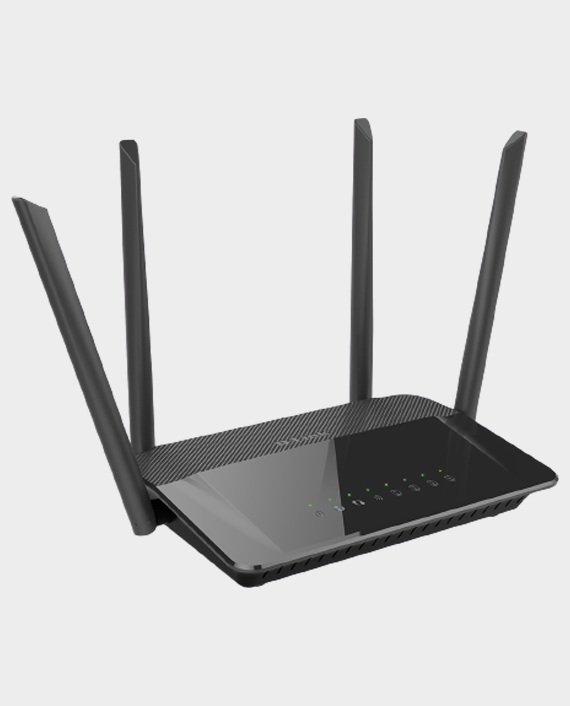 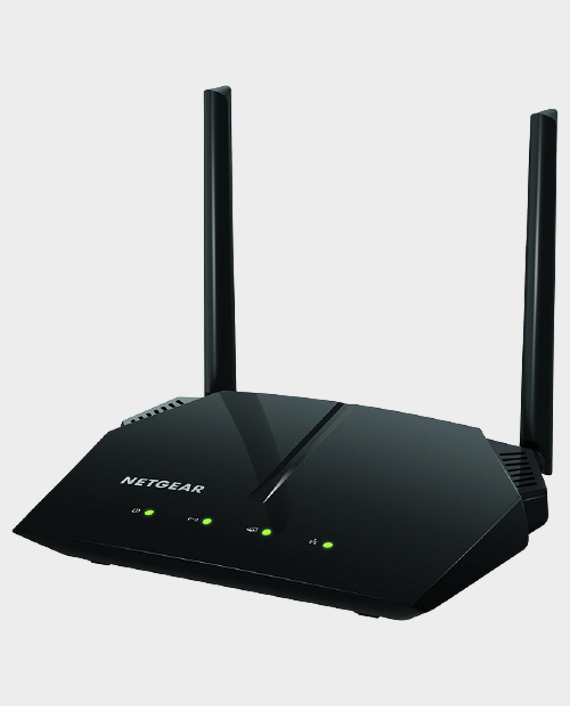 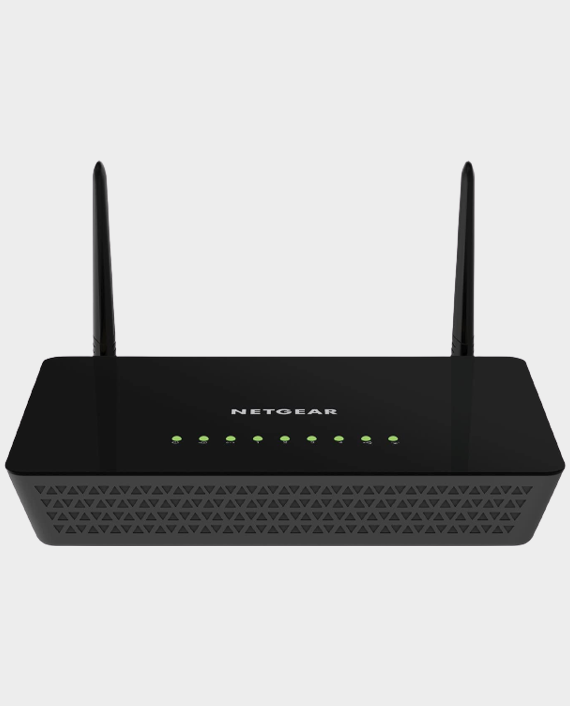 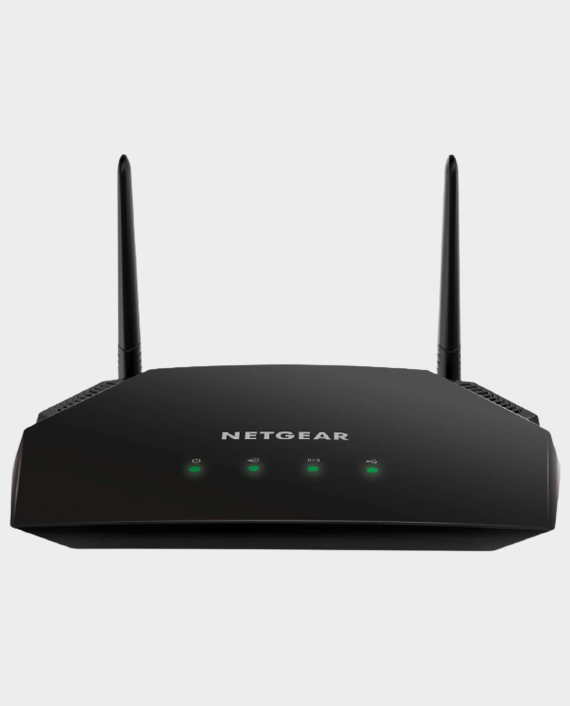 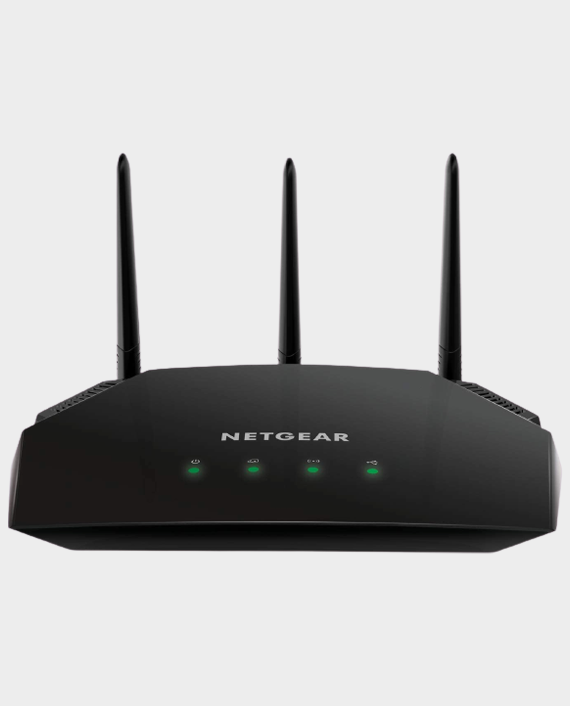 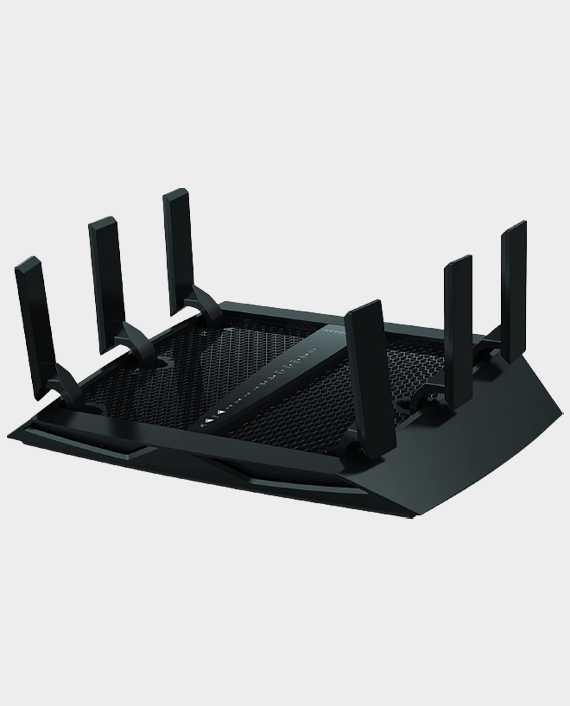 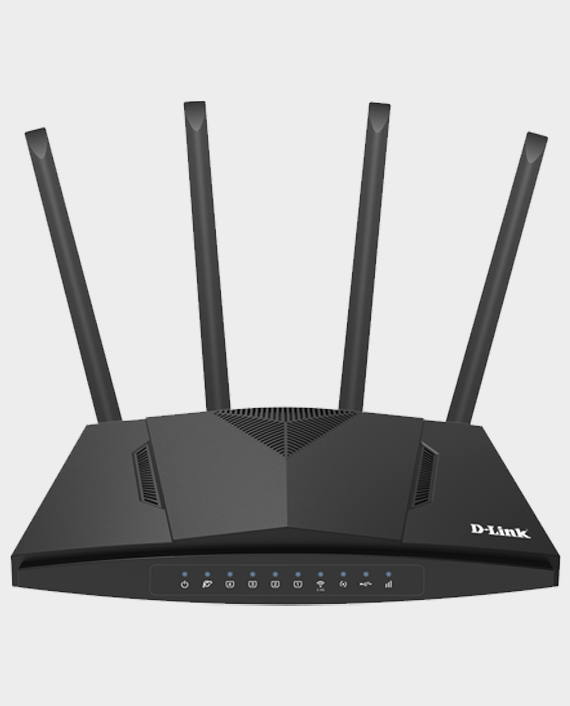 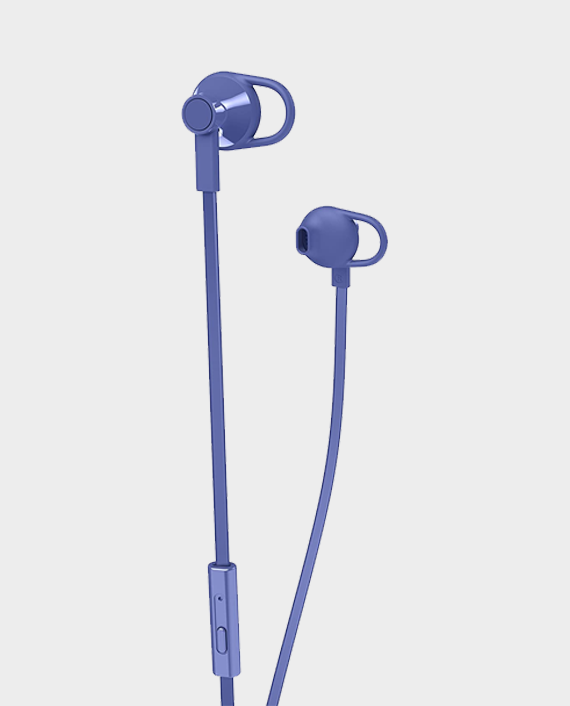 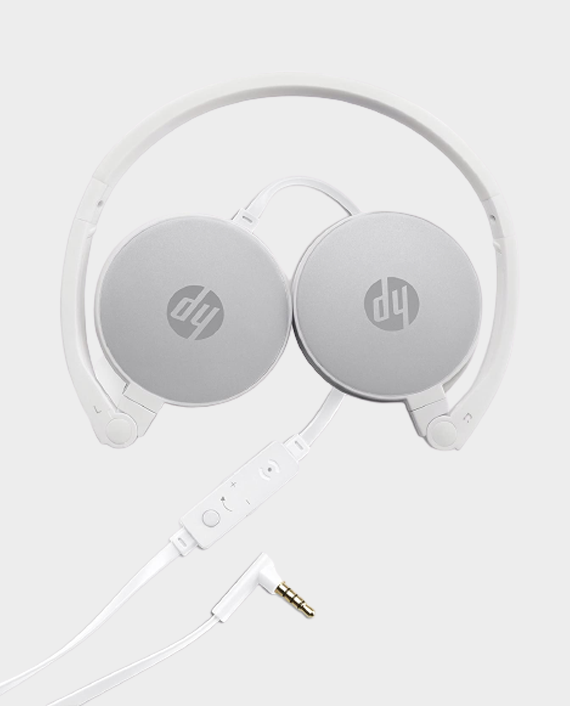 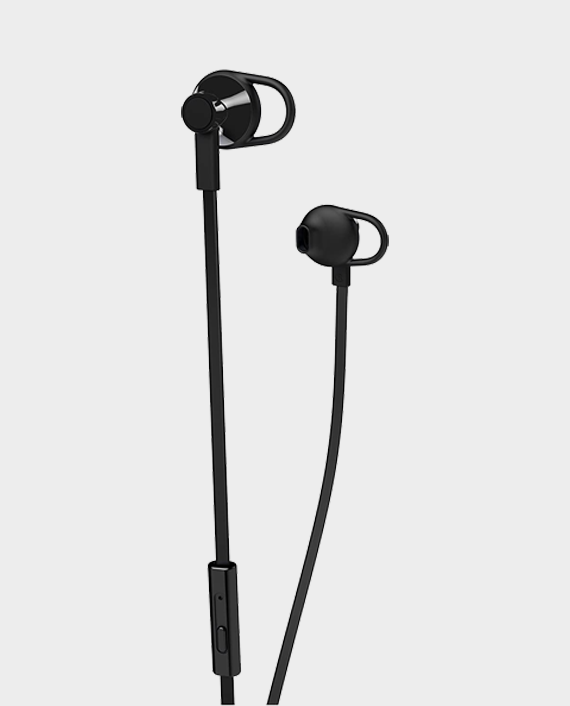 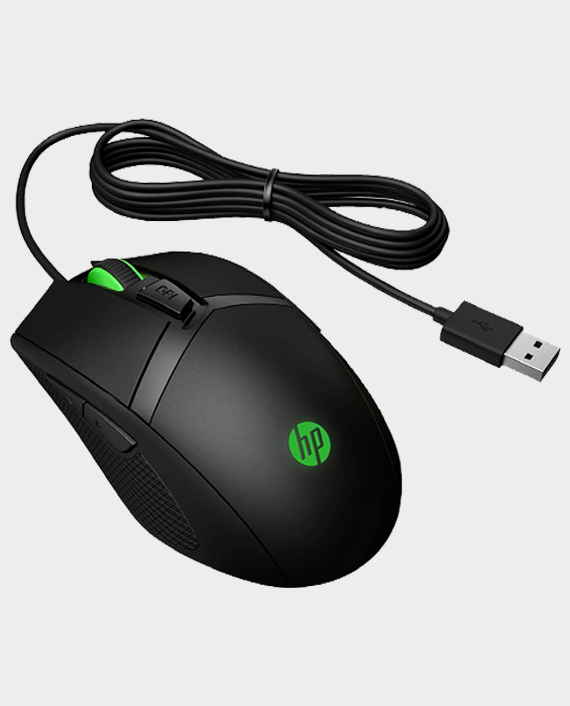 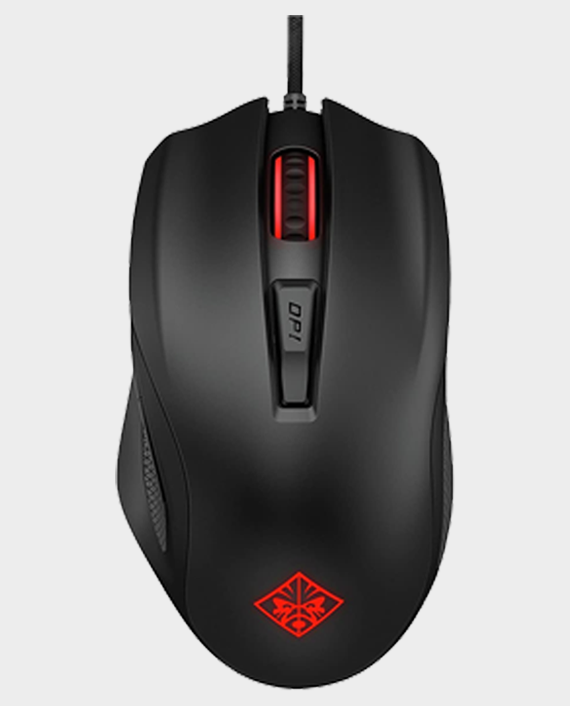 The DIR-1210 is a feature rich model of AC1200 router which can be configured as a Access point, Router, Range Extender/ Repeater, WISP Repeater and a Wireless Client.

The DIR-1210 AC1200 Wi-Fi Router upgrades your network to the latest high-speed wireless technology to bring you lightning-fast Wi-Fi speeds of up to 1200 Mbps1 so you can meet the ever-greater demand for multimedia applications. Enjoy streaming media, Internet phone calls, online gaming, and content-rich web surfing throughout your home or office. In addition, 10/100 Fast Ethernet ports give you solid, dependable wired performance for devices such as NAS, media centers, and gaming consoles. The built-in easy-to-use Quality of Service (QoS) engine allows you to prioritize important traffic to ensure that your favorite applications are receiving optimal bandwidth.

The DIR-1210 AC1200 Wi-Fi Router features the updated 802.11ac Wave 2 specification, which improves on the bandwidth, range, and speed of 802.11ac Wave 1. The new and improved specification increases maximum speeds for the 5 GHz band and adds more channels for higher speeds and less RF interference. This means you can surf the web or make Internet phone calls on the 2.4 GHz band while streaming digital media on the 5 GHz band from another room with minimal lag and stutter. What’s more, with MU-MIMO, the router acts like having multiple routers for each device so everyone can stream media simultaneously with even less latency. All this adds up to a better networking experience throughout your SOHO network. 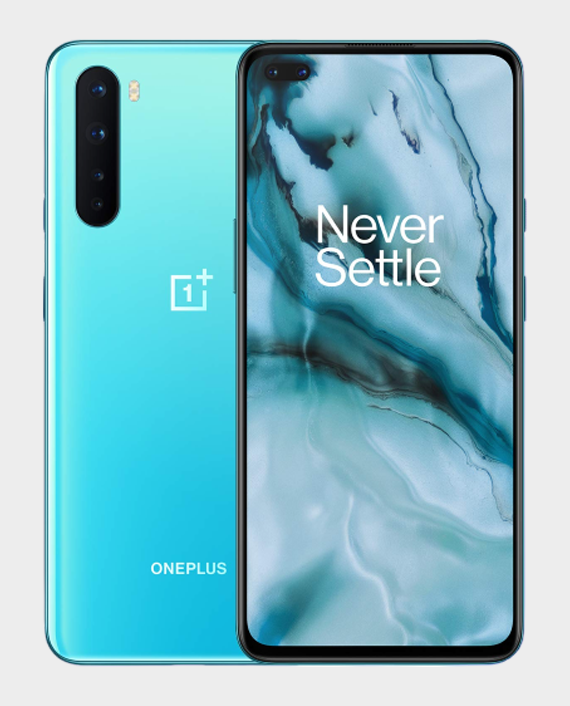 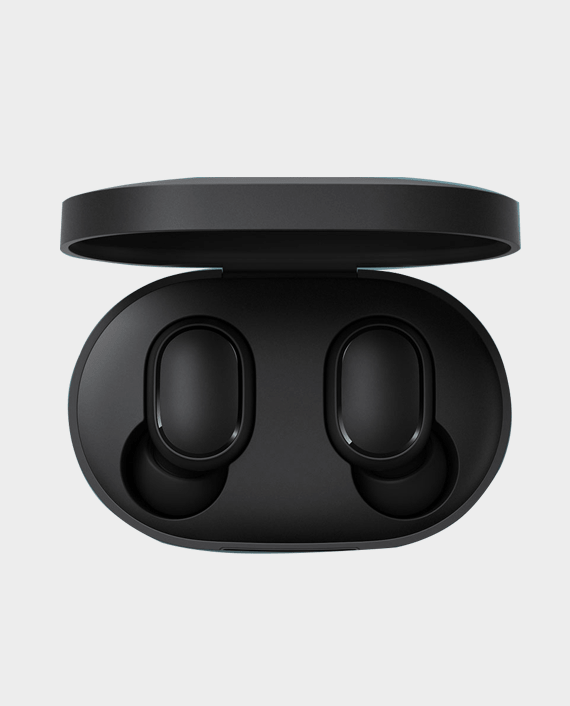 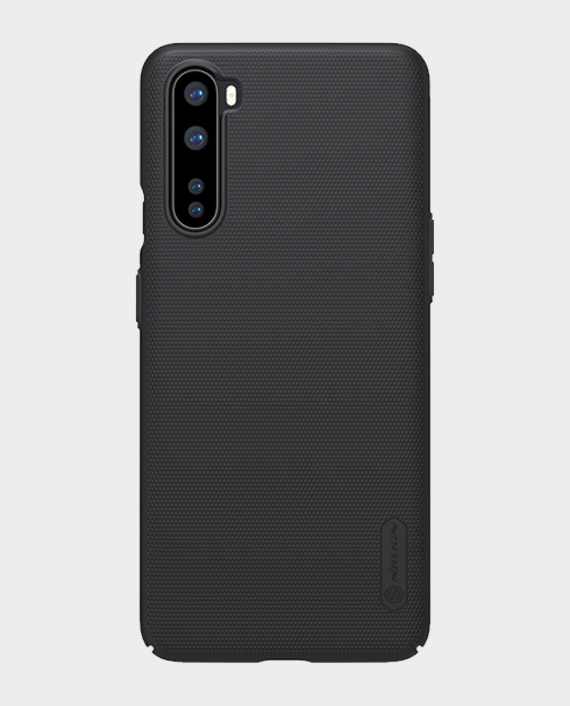 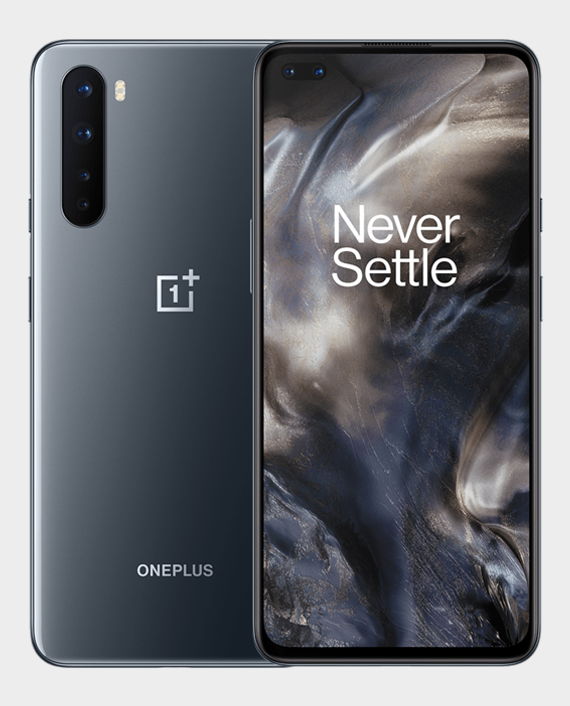